Welcome to the page of the greatest Núcli Zoológico dedicated to the breeding and reproduction of Guarà, which is what is called the breed of the Catalan donkey. Our Nucleus is located on the Fuives estate in Catalonia, one hundred kilometers from Barcelona in the north direction, to the Pyrenees mountain range.

At the foot of the first elevations of the Pyrenees is our farm, managed commercially by the company FUIVES, S.L. and also headquarters of the Association for the Promotion of the Catalan Asinine Breed (AFRAC). In this place we take care of an always variable number, and until now growing of about a hundred copies of purebred donkeys. 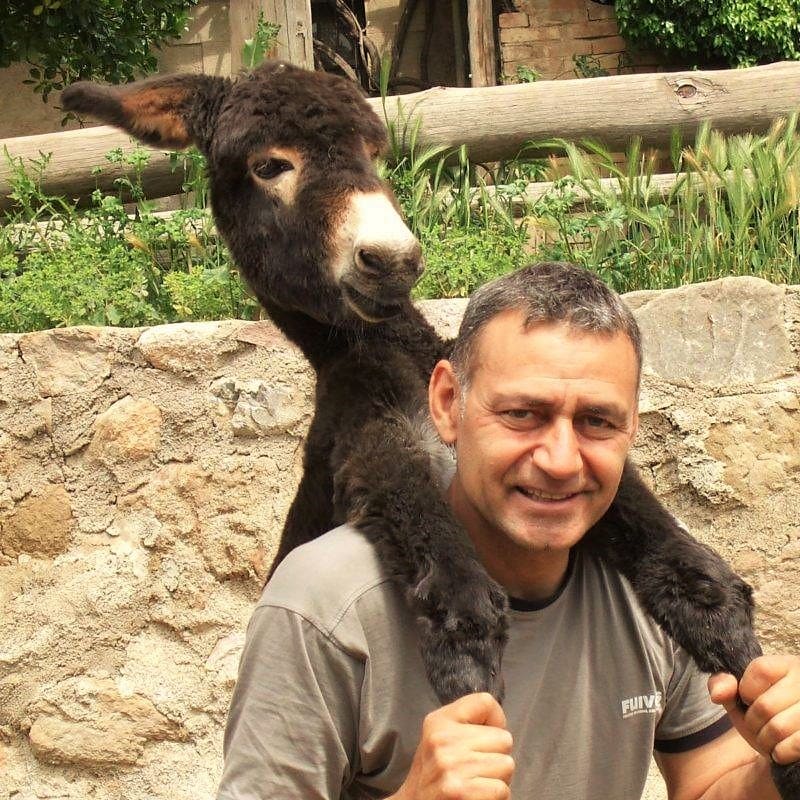 THE CHRONICLE OF THE WILL: JOAN GASSÓ

We are at the end of the seventies and the transformation of the Catalan agrarian world is already at an advanced stage. The mechanization of the field and the motorization of society are a fact, and machines have long since massively replaced the work of animals. The donkey, which had been tractor and van at the same time is disappearing from the country houses. Joan gassó thought: can it be that an animal, a race that had been an essential piece of life and the work of so many communities disappeared ?. Everything seemed to indicate it.

The revolt for not extinction

Joan Gassó, father and son, decided to rebel against this loss, this collective impoverishment. The Catalan donkey would not be an extinct breed. Therefore, only with their forces and the farm they achieved, they began to work to achieve the survival of donkey. The beginnings were not easy. They began to buy the specimens they could find, but the disappearance process was so advanced that only females, usually elderly, were found; no stallion. Fortunately, the Army, who had always enjoyed the virtues of the catalan donkey to obtain mules of maximum resistance, to have one. This specimen, called Campanero, began the saga of the donkeys of Fuives.

With a lot of work and careful selection to avoid the dreaded inbreeding, the number of Fuives stallions has been growing, despite the fact that many specimens have been spreading throughout Catalonia, Spain and other countries such as Switzerland, Germany, France (. ..) 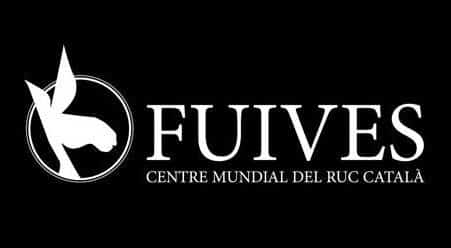 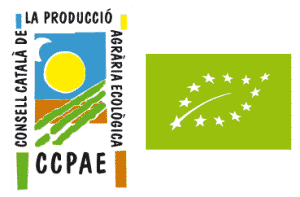